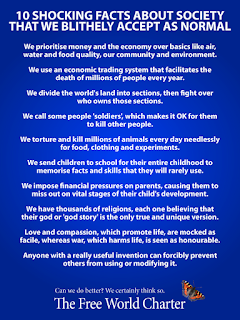 On a Full Moon in May 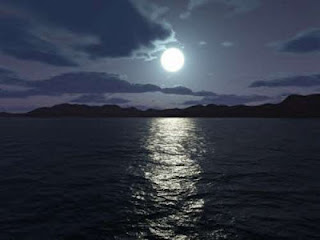 Notes of a Therapist Part II


Our next meeting was on a night of a
Full May Moon, the time when the  planet’s
pull brings feelings bubbling to the surface.
For me it bode well, for her it was time
to broach her childhood; how would she describe it?
Were there things only a few knew that she
could and would willingly reveal to me?
Childhood was a storehouse of secrets she said
for she'd lived amidst a labyrinth of lies.
I asked how she'd coped.  She laughed because I
had for once made the therapist’s classic
mistake but she was kind and humoured me.
Sweet solitude was her saviour, she said,
along with music and learning and a
solid self-reliance. She said she read
all the time and she wrote copiously.
Books became friends and animals her constant
companions. She even talked to flies and
could make them leave a room (if she asked nicely).
I laughed until she told me Uri Geller
used to do the same. Laughter had loosened
us both.  Tissues for once were cast aside. 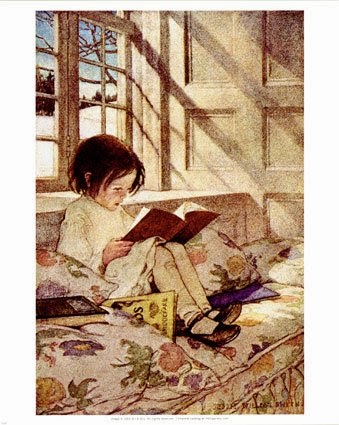 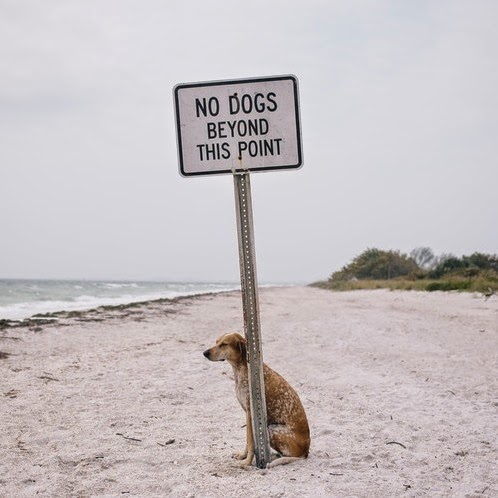 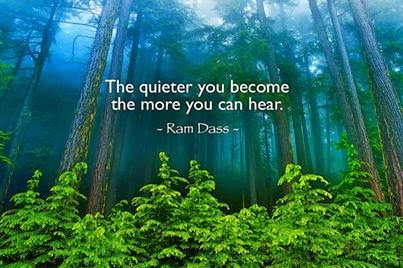 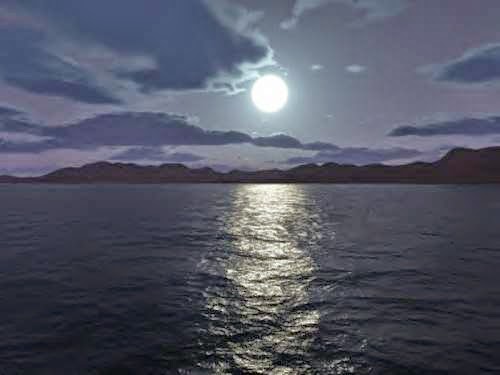 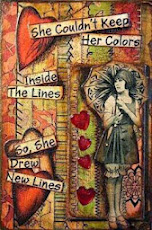